Preserving and sharing the storied history and heritage of Fluvanna County, Virginia.

Research your ancestors and local history

See what we are doing for the community now

Join us as we celebrate local history

Meet the people and places that made Fluvanna

Take a look around and check out our store where you can purchase copies of our Bulletins, maps, and other historical items … just in time for the Holidays and gift-giving to the history buffs among your family and friends.

You can now pay for your membership online and we’ve included new pages about our exciting community projects and volunteer opportunities! Please contact us if you find anything amiss on the site.

The intern will learn cutting-edge methods for research on the multi-racial history of Fluvanna County your application is due by April 1, 2022 and the recipient will be notified by May 15, 2022.

The Internship is named in memory of Effie Kelley Tutwiler and her husband Carl Tutwiler, lifelong Fluvanna residents and employees of the Fluvanna County Public Schools. 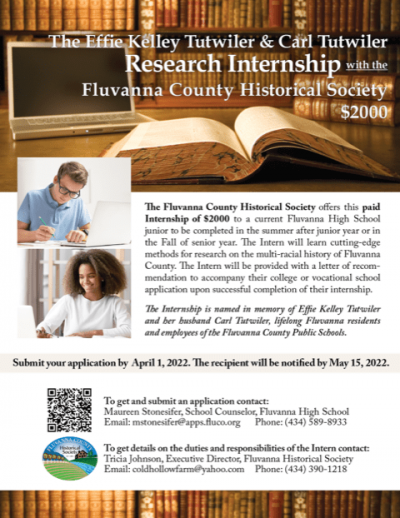 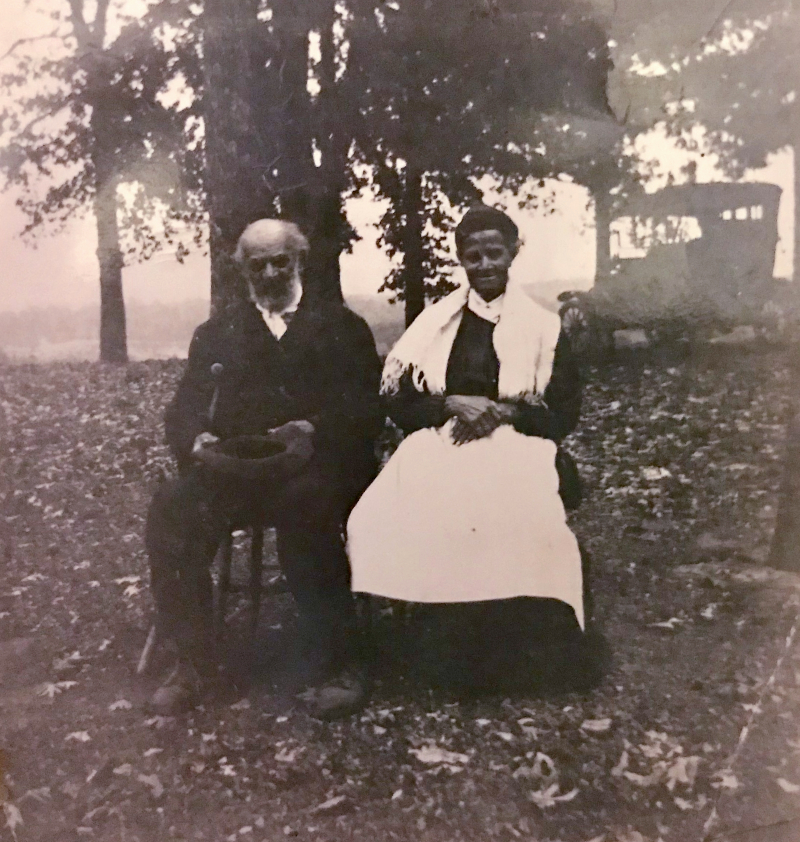 Read in his own words the story of an enslaved man in Fluvanna:

“I belonged to John Wills, who at this time I believed to be about 50 years old…”

Burton Payne, born in Fluvanna County in 1817, left behind a brief narrative of his life as an enslaved person at Chatham Plantation. In it, he described the family who enslaved him and his treatment there, and the emancipation of his father, Thomas Matthews, by the Wills family.

Burton Payne described himself as the “body servant” to John Wills, who practiced medicine, and he traveled with Wills to visit the sick, riding on a mule named Jim. In time, he was given to John Wills’s son, Albert Gallatin “A.G.” Wills, and was enslaved by him until Emancipation. 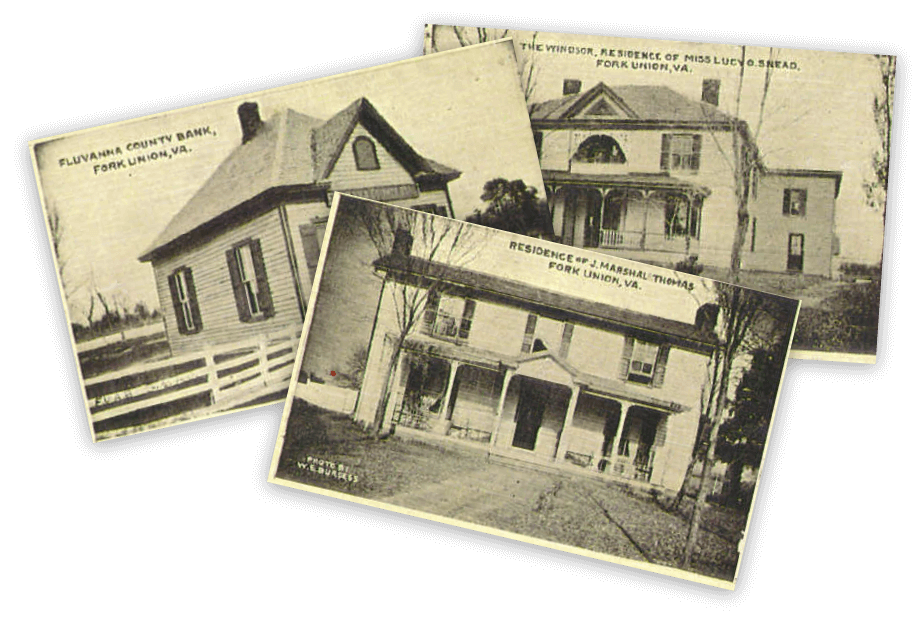 Support our mission with your membership donation and volunteer efforts!

Your membership donation provides us with the funds we need to protect, preserve, and promote Fluvanna’s rich history. Society volunteers are the very backbone of our organization; if you have time on your hands and an interest in history, reach out to us to learn more about how you can help us in our mission!

Members receive two newsletters each year, updating them on the exciting work we are doing, and providing fascinating insights into our community’s past.

Members also receive an annual publication on a topic of interest in local history; recent publications have included essays on mills in Fluvanna County, and the records of the Virginia War Commission pertaining to Fluvanna men who served in World War I.

Your membership also provides you with an invitation to our Annual Fall Membership Meeting; these meetings are held at historic locations in Fluvanna County and include tours of the site and interesting lectures. 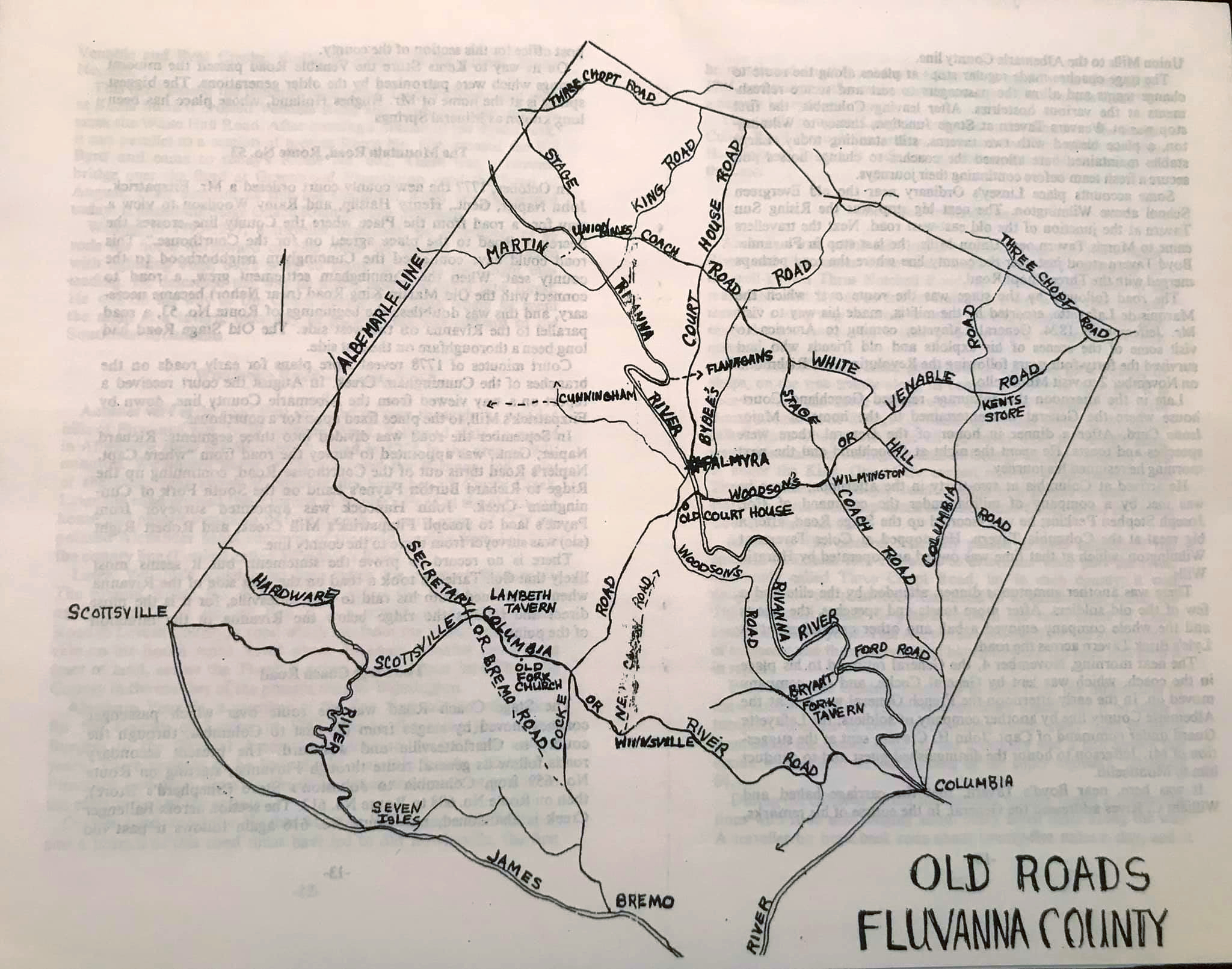 Our mission is to protect, preserve, and promote Fluvanna’s rich history.

Fluvanna County, from its formation in 1777, has played a vital role in the history and economy of our region, and historic sites and structures abound here.

From the Monacan Indian “chiefest town” at Rassawek, to a major Revolutionary War arsenal at Point of Fork; from a historic manor house at Pleasant Grove to a E. E. Black’s blacksmith shop at Cunningham, Fluvanna has important historic sites too numerous and varied to list here. This Society has had a role in recognizing and preserving many of these locations, and will continue this work in decades to come.