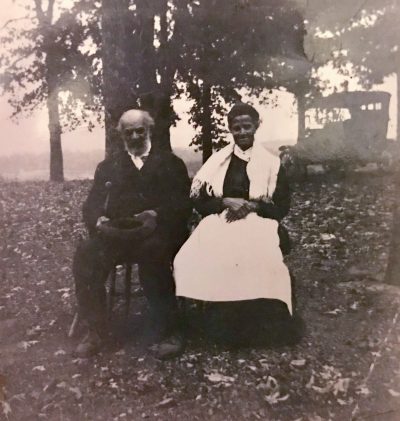 Burton Payne experienced enslavement, the tragic loss of his first wife and two eldest sons to the slave trade, the era of Reconstruction and the struggles of life under Jim Crow; yet he not only survived, but thrived – buying property just two years after Emancipation and ultimately founding “Payne Town,” an historic African American community that became an integral part of the narrative of Fluvanna history.

Around 1825, Burton Payne was born at Chatham Plantation near Wilmington in Fluvanna County.  In “Uncle Burton’s Recollections of Chatham,” (a three-page document dictated by Burton Payne and written down by Samuel Edmond Stevens) Burton begins by saying “I belonged to John Wills.” In the narrative, Burton describes the emancipation of his father, Thomas Mathews, for transporting a young and very ill John Wills home from school in Baltimore. This document gives us a glimpse of the hardships endured by enslaved “When I was a chap (John Wills’) favorite way of punishing me was to catch me by the ear and bump my head against the side of the smokehouse.  I had only one fault to find with the old master – he spoiled me when I was a boy then turned around and beat the lint out of me…” His narrative also mentions that he was John Wills’ “body servant” and that he rode out with his enslaver, one presumes not only on the fishing trips that are mentioned, but on Dr. Wills’ house calls to patients. “Old Master practiced medicine for ten miles around and rode horseback most of the time.  Rockingham and Roebuck were the names of his last two horses; my riding horse was an old black mule named Jim that he gave me to ride…”  This information, combined with the fact when John Wills became too frail to practice medicine, Burton Payne was given to his son Albert Gallatin Wills, also a doctor, leads us to suppose that Burton Payne may have had some skill as a medical assistant. This supposition is further supported by the Fluvanna 1867 Personal Property Tax Record, which documents that Burton Payne was at that time working for yet a third doctor, Dr. Arthur Lee Brent of Fork Union.

That supposed skilled labor answers a significant question –  how did Burton Payne have the monetary resources in 1867 to purchase 17 acres of land? Recently emancipated workers did not earn much from their employers; only skilled workers were able to accrue a significant amount of money; so, it seems likely that Burton did indeed work as a medical assistant.  An 1896 court case also indicates that Payne had purchased, sometime before that date, half of a tract of land measuring 117 acres. In 1907, he purchased an additional 21 acres. The parcel, just north of the historic Village of Palmyra, had grown to be just shy of 100 acres by 1907 –  an incredible accomplishment for a formerly enslaved man.

In all census records, Payne is identified as a “farmer,” but his family’s oral tradition insists he also delivered mail in the Palmyra area for years – no mean feat for a man who could neither read nor write.

Family oral tradition, supported by census records and death certificates, tells us of Burton’s first wife, also named Martha, who was sold to what would become West Virginia, along with his two eldest sons Socrates and Albert. Both sons took the last name Haynes after their stepfather.  Decades later Socrates made his way back to Palmyra in search for his father; he sadly arrived just too late; Burton Payne died having never been reunited with his first wife and two sons.

Burton Payne was married to his second wife, also called Martha, before Emancipation and their marriage was documented in the Cohabitation Records of 1866. Together they had 14 children, 9 of whom survived to adulthood; descendants of that sprawling family live in Payne Town and around the country.  Burton Payne died on 15 November 1922; his death certificate states he was 105 years old.  At the bottom left-hand corner of the certificate, in the same hand as the rest of the document, is the notation:  “Was a slave of A. G. Wills.” 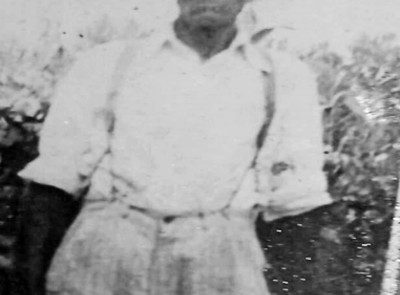 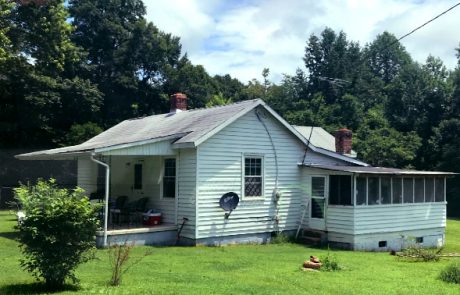 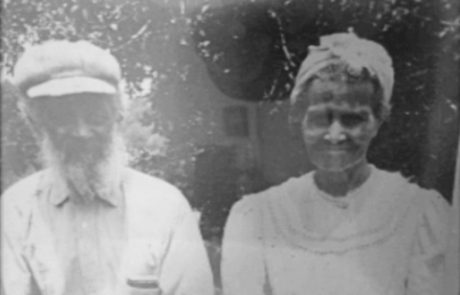 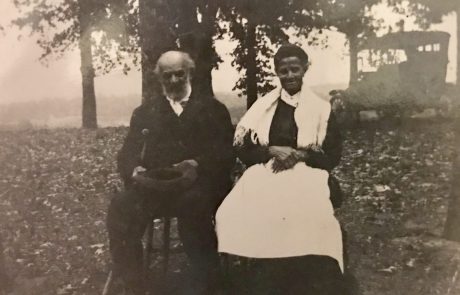 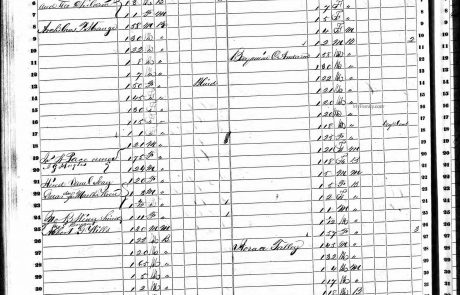 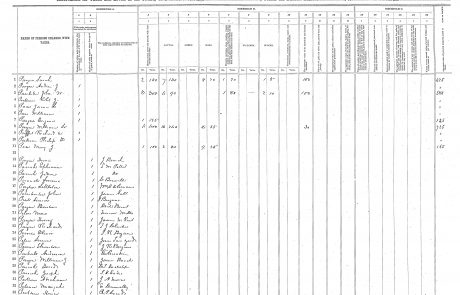 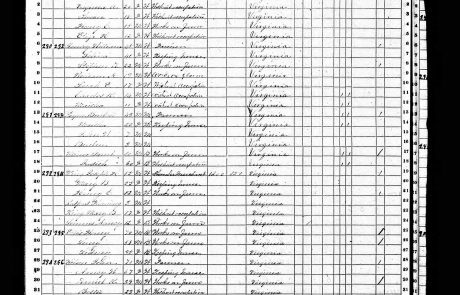 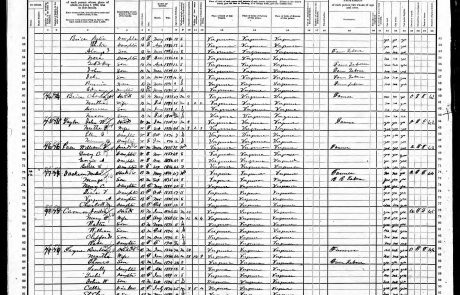